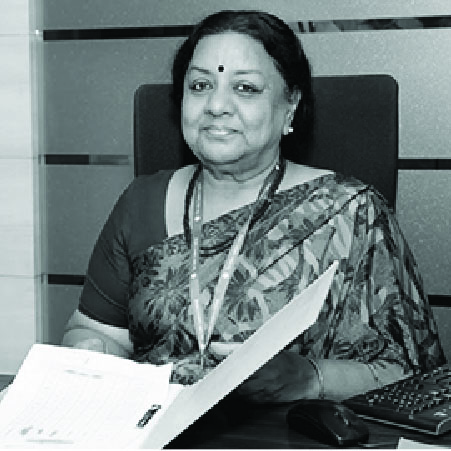 Dr. Kashyap has headed Corporate Social Responsibility at India Cements in the past and has earlier been engaged with international development agencies including the Danish International Development Agency and United Nations Funds for Population Studies. Her areas of academic interest include statistics, social development, and the role of corporates in social growth. 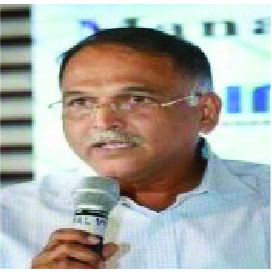 R.K. Radhakrishnan, Associate Editor, Frontline, began his journalistic career in The Hindu in 1992 where, over the next two decades, he rose to leadership positions. He was the Foreign Correspondent for the newspaper in Colombo between 2010 and 2013. He joined Frontline in 2014. He is a recipient of the Mumbai Press Club's RedInk Media Award in 2017. As a PANOS Media Fellow, he studied migrant labor issues with a focus on Indian blue-collar migration to West Asia in 2017-18.